Based upon the survey that the Town Star Players took over the last week, we’ve gathered the data and The Survey Says…

Q: How did you feel about the value changes in general?

Results: Looks like about 69.5% of users were either indifferent or enjoyed the changes made to the core values of the game! We have kept some changes and adjusted others to align with the suggestions made by the community. Below is an example of some of the feedback we received and how we are addressing it.

The most liked change was the changes made to the pond, followed closely by farm tractors, and loggers. The most disliked change was the power plant, which is why we have addressed the wages for that building. Paved road changes were also a high vote for “least liked”, but that will not be addressed with these changes, it may be looked at again in the future.

One last update that we totally forgot to mention….

ALL of the wheat stands, AND the water tank NFT (not water towers) no longer require roads to be placed in towns!

Q: How would you like the competition to be held? 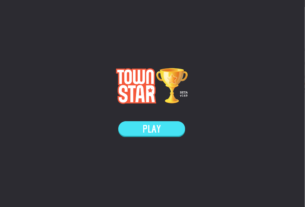