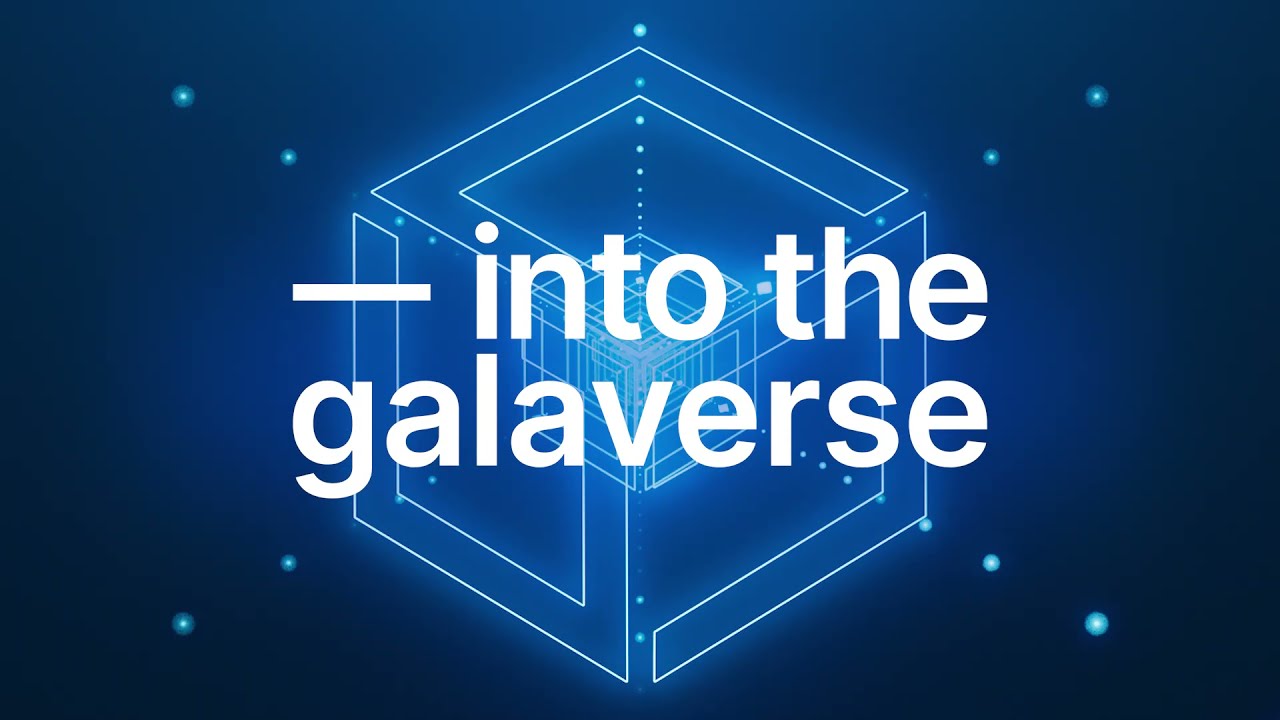 Current Gala Games that we know release dates about:

Other Gala Games Titles we don’t know release dates about:

– Fortified – Stoda (From Gamedia, the Spider Tanks team)
– VoxVerse (Will Wright of The Sims is on board)
– FASTR

Newer titles that were announced at Galaverse that we know very little about, including release dates:

– Wizards and Warriors (From Gamedia, the Spider Tanks team)
– Legacy (Peter Molyneux of Fable is on board)
– The Walking Dead: Empires
– Last Expedition (From Certain Affinity, who has worked on Halo and Call of Duty titles)
– Dawn of Fire